There was an error retrieving images from Instagram. An attempt will be remade in a few minutes.

We decided to take the train from Colombo to Kandy since we heard the views were pretty unique to the train. This turned out to be very true. The first 30min or so was just normal farmlands or flatlands, but as we got closer to Kandy, as you will see later in this post, the landscape was simply breathtaking.

The first step was getting our tickets for the train. Turns our tickets are usually all sold out if you try and buy them the same day.

Tip: Buy your tickets online and reserve the seats. It costs nothing extra, and you avoid the risk of not finding tickets. You can simply call 444 from your cell phone and get a lot done, including buying train tickets.

The train was actually on time, which I was not expecting at all. In fact, the train arrived a full 20 minutes before departures, which was pretty new to me when it comes to Asian countries. The train was old, but still worth IMO.

Tip: Assuming you are facing the direction the train will go in, try and book your tickets to the right side of the train. You’ll have a much better scenery. Also, try and get class 2 instead of class 1. Even though you lose out on the ac, the fact that you can open windows in class 2 and peek out is pretty cool.

The ride was super relaxing, leading me to take a quick nap, so not as many pictures. But the few I did capture, should give you an idea of what to expect. 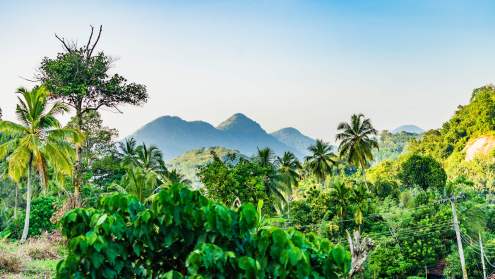 We finally reach our hotel, Queens. A pretty old Victorian hotel, but right in front of the Temple of Tooth Relic.

Did you know: Queens is one of Sri Lankans oldest hotel with a history of 160 years! It was originally a place of residence dating back to 1841.

A walk around the temple is pretty short, but pretty nevertheless. There was quite a bit of traffic and fog, and the humidity was a little unpleasant, but we are on an island. There’s lots of good food around the block — including western food if you prefer. Behind the Queens Hotel block is a mall with more food as well.

Next, we decided to go visit a friend who lives in the neighborhood. A quick detour to [Lookout Point] gave us a pretty decent view of the city of Kandy. 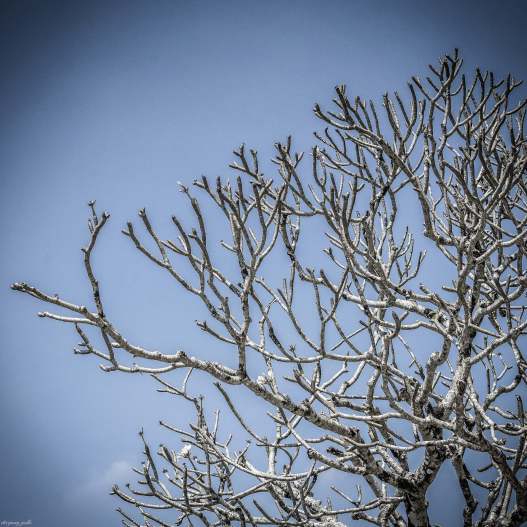 After a few minutes up there, we finally went to my friends’ house for some amazing lunch. He lived in a small town called Mawanella. A beautiful house, with one of the most amazing views of the Bible Rock!! 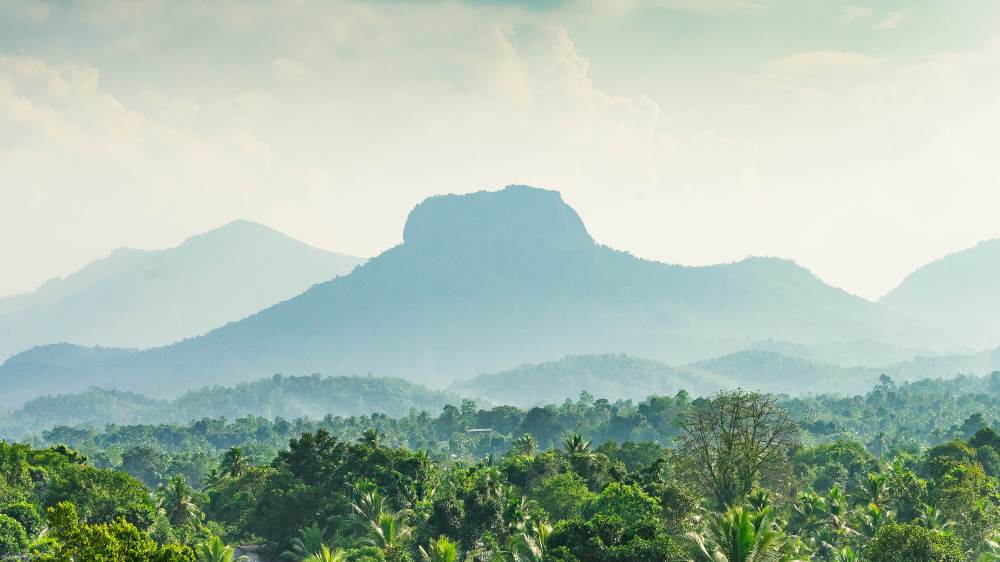 And some other random hills in the area.

The last stop for this trip was to go play with Elephants in Pinnawala, but sadly that closed. I did click some pictures of a hotel with some old cars if that’s what you’re into. 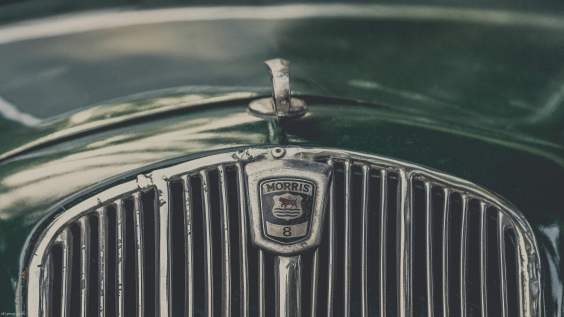 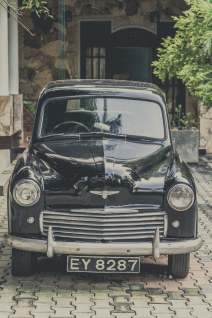