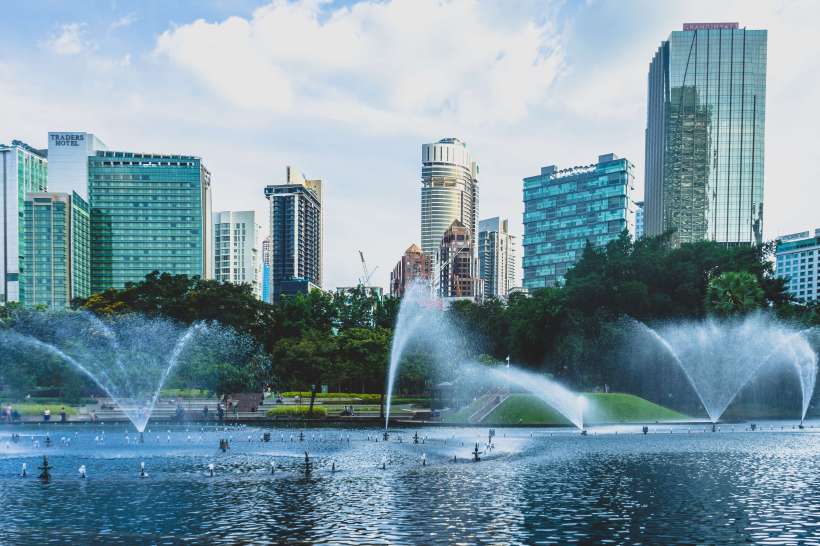 The Malaysia trip was pretty fun. Not because I get to see the awesome country alone, but because I get to see it with family. It had been a while since my parents and my brother were with me on a trip outside of Botswana or India. The first thing we do on landing is to try and call Uber, only to find out that it’s shutdown in many SE Asian countries. Instead, grab is what people use here. Ah well.

Download Grab before going to any SE Asian country. It’s still way cheaper than taxi and tuk-tuks, especially for foreigners.

The first thing we wanted to do was explore the city itself. There’s a lot to do, but we decided on Petronas Towers & KLCC, Batu Caves, The KL Tower, and finally the Sultan Abdul Samad Building. Sadly due to time, we only missed out on Batu Caves & the Sultan Abdul Samad Building. Sad since the Batu Caves is so sought after. Today, I’m just going to go over the city itself. You should know that we did not do all this in one day, though. We would go outside the city and in the evening, for example, explore the city. Even though there was a lot of exploring, not everything has pictures to it.

Since we arrived a little late, we decided to just spend the day going around randomly. And that randomness brought us to the Petronas Twin Towers. The tower was pretty in your face no matter where you are, so might as well. However, when we got there, around 3PM, I find out that tickets have been sold out for the next 3 hours. Luckily, it was right next to the Suria KLCC mall and the small KLCC Park.

Try and get your tickets beforehand online since it’s a lot cheaper, and you might not get lucky getting tickets for the time you’re after on getting there.

You get a decent view of the skyline from the park, right outside the mall. Lot’s of water fountains too. A bit humid, but not horrible.

You also have a pretty decent view of the twin towers. 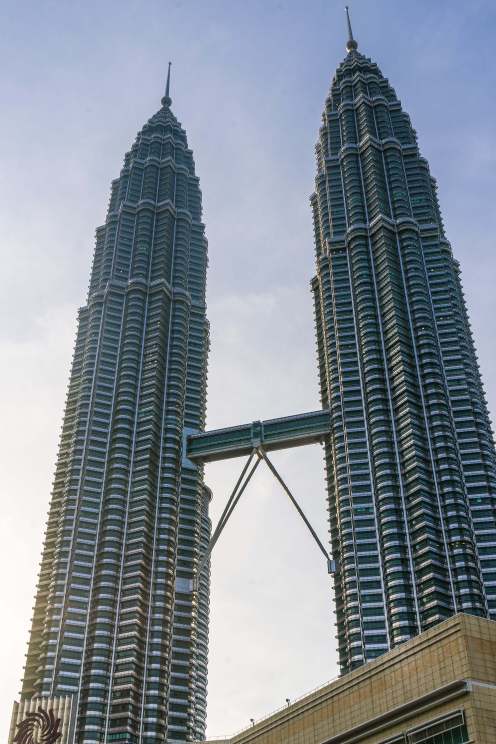 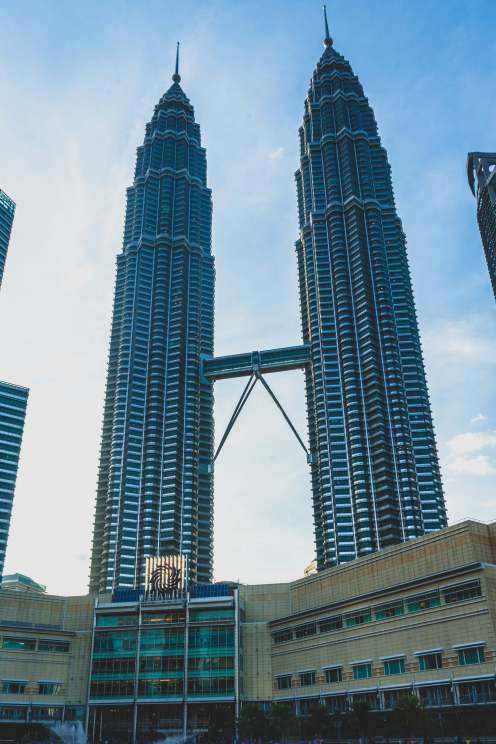 Anyways, the park itself is not just fountains and buildings. There’s lots of green as well. It’s a nice walk around if you have the time. Granted, you’re still surrounded by buildings, it’s still a pretty nice urban experience.

Once we were done with the walk, our time to check out the top of the tower finally came. But before we went there, one shot of the sunset-ish behind the buildings was a given.

Like all other towers around the world, you get a similar view of the city skyline. Sadly they don’t allow tripod stands, so taking shots in the dark was a little challenging. The history and the architecture were also fairly interesting to read up on. There is a tour guide who explains this as well.

Another random day of our whole trip involved heading down to the KL Tower. The area around the KL tower was a little interesting. It’s actually an enclosed park…I think…with the tower somewhere towards the end. There was a bunch of things to do around there as well so a good 2-3 hours can be spent. First thing, of course, is to go up the tower.

There’s a glass box similar to the one in Chicago where you can have your photos taken if you’re into that. One of the better parts of the tower was that it was open. No glass between you and the world out there. Nice, chill breeze.

After coming down, we decided to check out the “Mini Zoo”. One reason I was interested was people petting these animals…and I love petting animals haha. But another reason was it didn’t cost much extra when combined with the tower. You could do another tower-related activity, or see the zoo. Baby goat, birds, rabbits, and many more animals you can play with, and feed as well.

The birds were also in the many, and all pretty looking. Oh, did I mention you can feed ALL the birds? Yes, there were a few chickens as well. 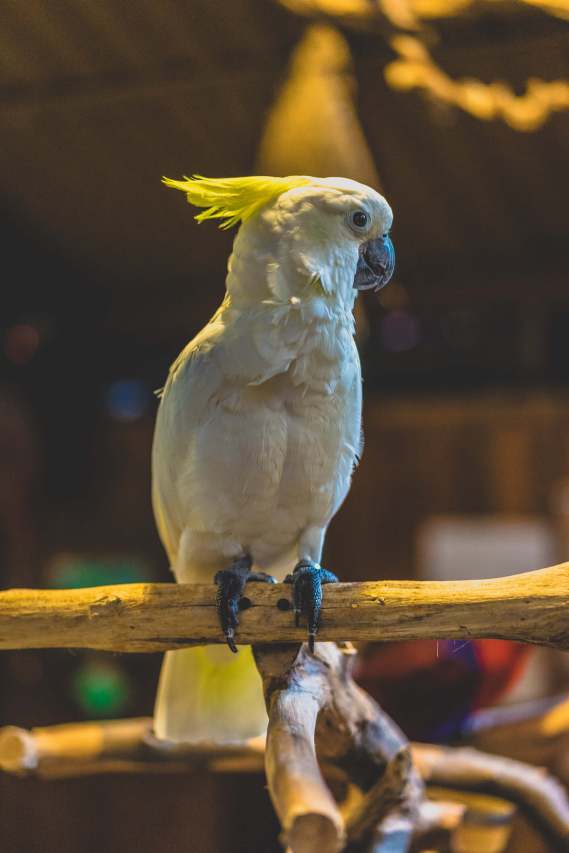 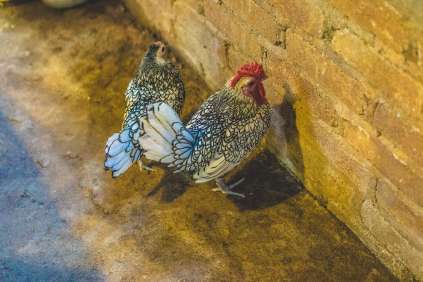 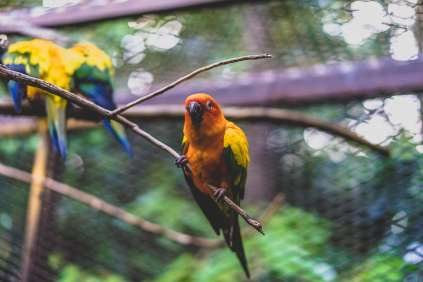 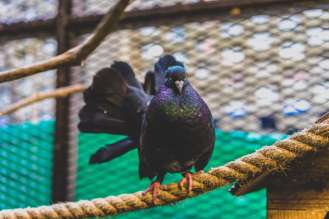 Well, that wraps up pretty much what I had on camera. There’s a lot of places to explore within the city, but the majority of it involves some kind of a mall. There are SO many malls here! Here’s a couple of Instagram stories I had as well.

Another part of the trip was visiting Genting Highlands. When we went there was still a lot of construction going on, so the theme park side of things was completely shut off. Having said that…there really wasn’t much to do there. The area itself is really pretty and if you are with people who enjoy hiking, maybe a hike up or down would be fun. Our first stop was a small town on the way. Not much here other than some famous chocolate place. 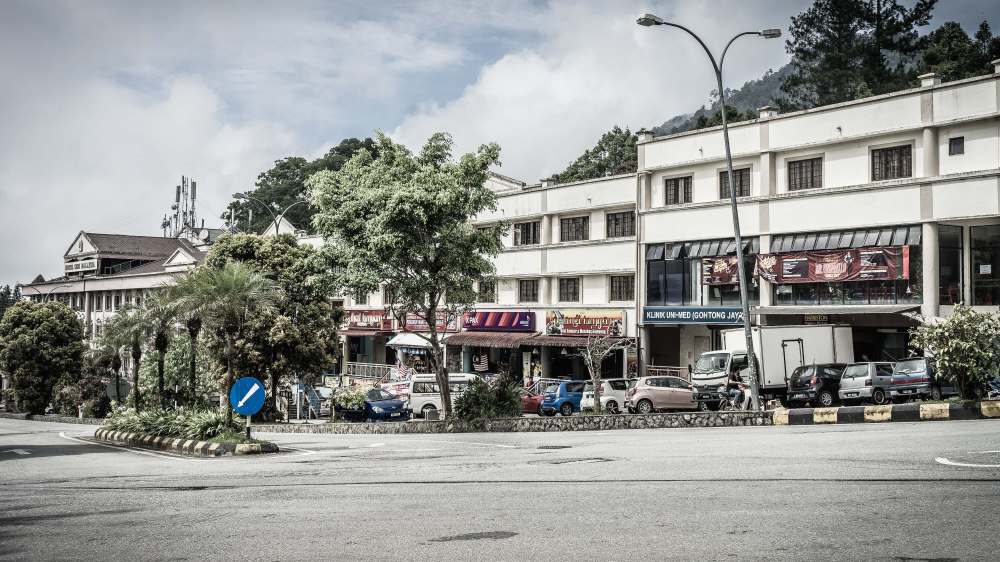 The biggest thing, IMO, is the cable car. I guess this makes a trip here worth it. Again, probably no more than half day until the theme park opens up. Lots of amazing views and a really fun ride up. You can feel the air get cooler as time went by. 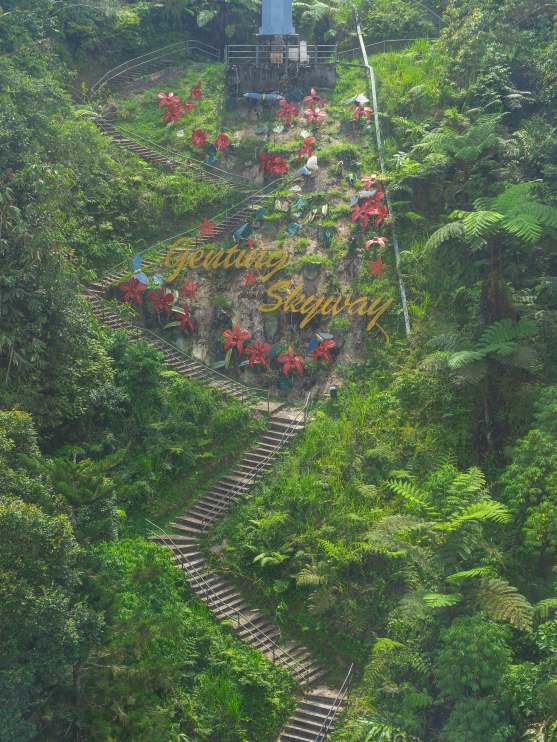 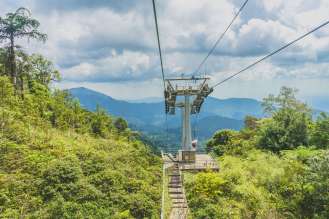 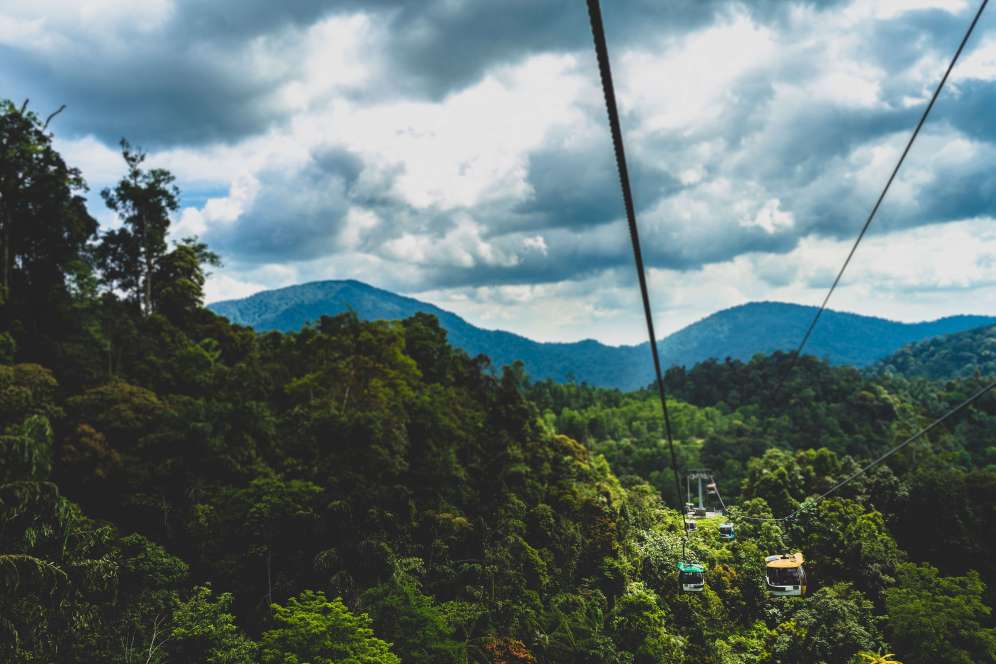 Once you’re there, it’s yet another mall with lots of restaurants and a casino. They do have a few exhibitions like Ripley’s Believe or Not as well as Chin Swee Cave Temple to check out. All in all, it was more of family time, so fun time. Just keep the Genting construction in mind before making plans there 🙂